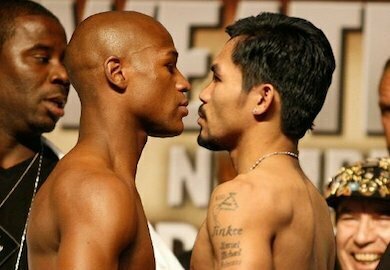 In a recent interview with FightHype.com, Floyd Mayweather Sr. guaranteed his son will fight Manny Pacquiao.