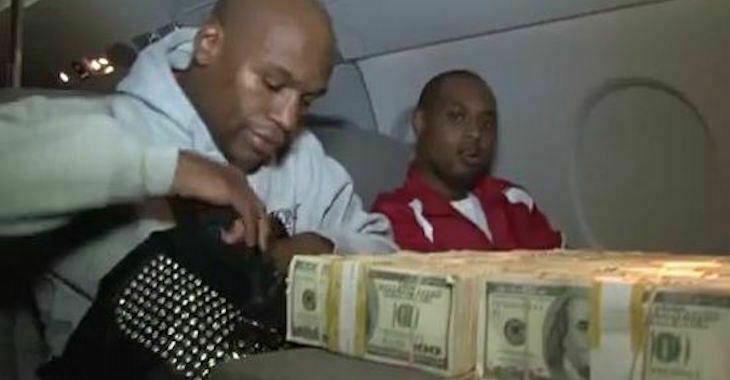 “I think it’s going to be a great fight. When I envision it, it’s going to be a great fight. I’m not here to talk about what no one spends. Everyone is entitled to do what they want to do. My job is to go out there and be Floyd Mayweather. Nobody is forced to do anything that they don’t want to do. Nobody is forcing the media to be here. I’m only thankful to anyone who has bought [my] pay-per-view [events], whether they were pleased or weren’t pleased. When its all said and done, when the book is written — they are not going say he was a defensive wizard, they are going to say he’s a winner.”

Floyd Mayweather recently sat down with BoxingScene and shared his thoughts on the price of his upcoming pay-per-view. The cost of the PPV in standard definition is going to be a whopping $90! Add $10 to the total if you want to watch it in high definition.

BJPENN.COM IS YOUR HOME FOR MANNY PACQUIAO VS. FLOYD MAYWEATHER COVERAGE IN MAY