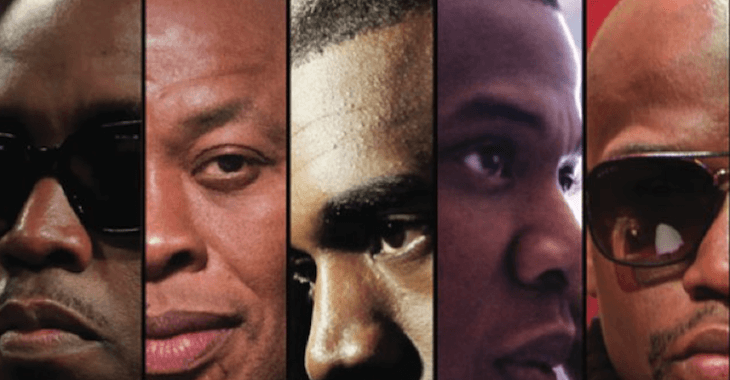 Now retired, undefeated boxer Floyd Mayweather can add another title to his name. Mayweather, who retired after beating Andre Berto and getting his record to 49-0, took to his Instagram to celebrate being named one of Hip Hop’s most influential men. Yeah, you read that right.

‘The Source’ has named him as one of the five most influential males in the current Hip Hop movement. Oh it gets better, here’s the list of the other names on the list: Kanye West, Jay-Z, Puff Daddy and Dr. Dre. Yeah, you know, people who rap.

What do you guys make of Mayweather’s name on this list? Is he really that influential in the Hip Hop world .

Here’s what he had to say: I want to take a moment to thank @TheSource Magazine for naming me one of the key players in today’s hip-hop movement. There are so many pioneers in the music business and I tip my hat to all the people who were recognized in this elite group, especially the 4 other individuals I am blessed to share this cover with. It’s a privilege and honor to be the only athlete in the company of such influential and industry game changers. Congratulations to all. Hard work pays off and I challenge all of us to keep striving and continue our efforts to remain at the top… success knows no boundaries.