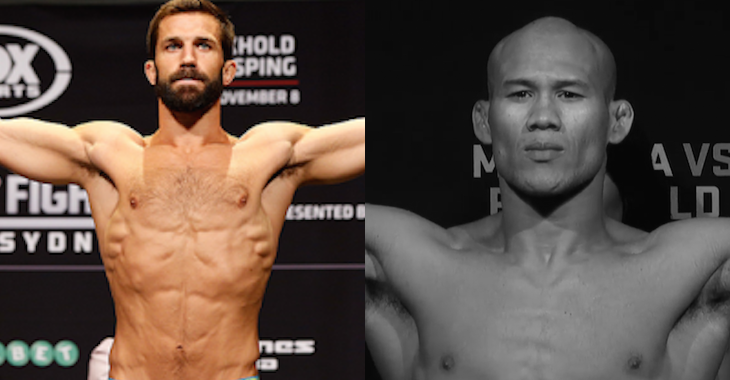 “Rockhold’s the guy. He had a more impressive victory, and don’t forget, he has a win over Jacare.”

Both Luke Rockhold and Ronaldo “Jacare” Souza emerged victorious this past weekend at UFC on FOX 15, however the fighter who walked into the event at the lower ranking is touted as the true contender to the UFC Middleweight Championship.

Souza walked into the octagon as #1, but his caliber of opponent was not even on the top fifteen rankings. Chris Camozzi, while brave, is not a ranked fighter and Souza’s performance against him was expected.

What wasn’t expected was Rockhold’s handling of “The Dragon”. Machida didn’t pose a single threat to Luke Rockhold last Saturday and Rockhold’s performance should earn him a shot at the title. While on UFC Tonight, Kenny Florian assessed the situation and stated Rockhold is the man to go with for a title shot.