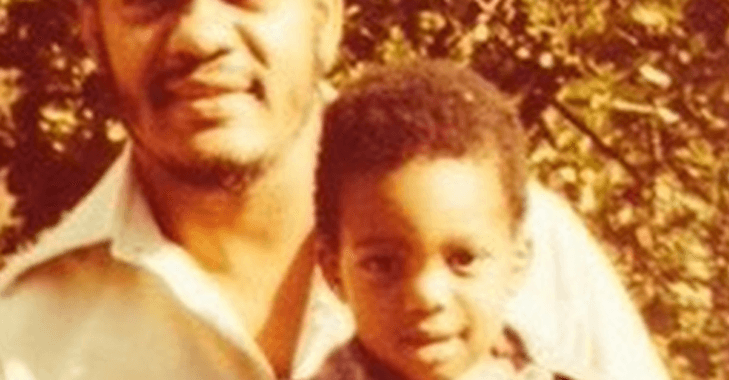 In the National Football League and National Basketball Association, referees play a crucial role in making sure the rules are followed. In the octagon, however, referees can be the difference between a tapout and a broken arm. There are certain referees that are known to be controversial like Steve Mazzagatti (just ask Dana White). Referees such as “Big” John McCarthy and Herb Dean, however, are held in the highest of regards in the business.

Dean is so popular among the fans, as a matter of fact, he has more followers on social media than some of the fighters! He recently shared this flashback picture of him when he was a child in 1972 with he is a SPITTING image of his father! It’s not often you see someone’s son look that much like their father… check it out in the image below!