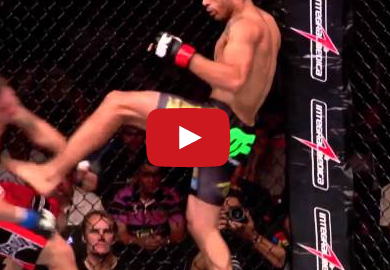 Despite Jose Aldo currently being slated to fight Chad Mendes at UFC 179, UFC President Dana White has stated that Conor McGregor is likely the next #1 contender to fight for the featherweight strap.

This led a fan to release a Jose Aldo vs. Conor McGregor trailer, for a potential bout at Croke Park stadium in Dublin.