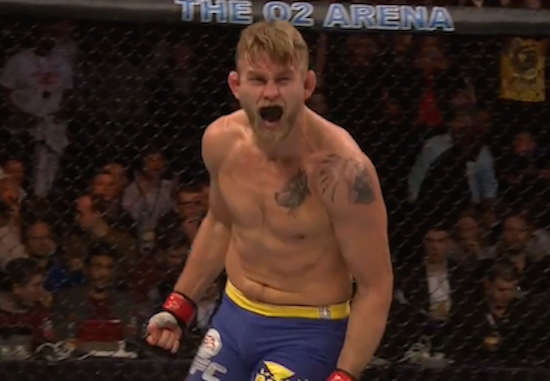 The lineup for next month’s UFC on FOX 14 event in Sweden is set and includes a four fight main card which will air on FOX.

In the evenings co-main event, Dan Henderson returns to the UFC’s middleweight division to take on the always dangerous Gegard Mousasi.