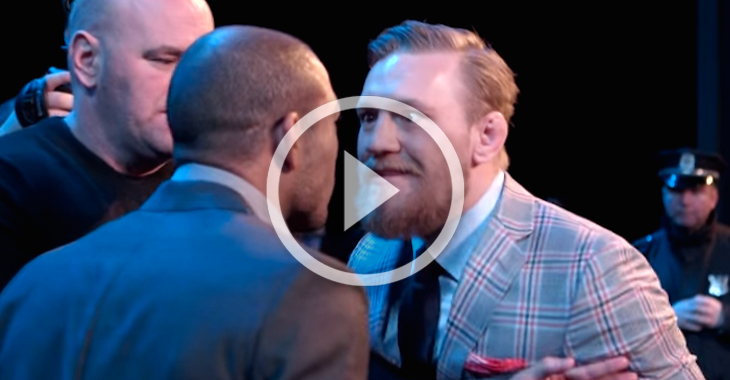 “UFC 189: Aldo vs. McGregor” is set to be one of the company’s biggest pay-per-views in history. Dana White claims that it going to break 1,000,000 buys and it’s because of the amazing double main event, highlighting two title fights. The card is set to take place in Las Vegas on July 11th.

Conor McGregor will challenge Jose Aldo for his UFC Featherweight Championship. Already the most anticipated featherweight bout in combat sports history, Aldo will try to walk out of the octagon with his championship having defended it for the eighth time.

Welterweight champion Robbie Lawler will make his first title defense against Rory MacDonald in the co main event. Lawler picked up a huge victory over Johny Hendricks at UFC 181 in December and has been chomping at the bit to prove he is a real champion by walking out of the octagon with the gold. MacDonald, however, will be looking to avenge his 2013 split decision loss against Lawler by stealing the belt in Las Vegas.

Check out the full card below!