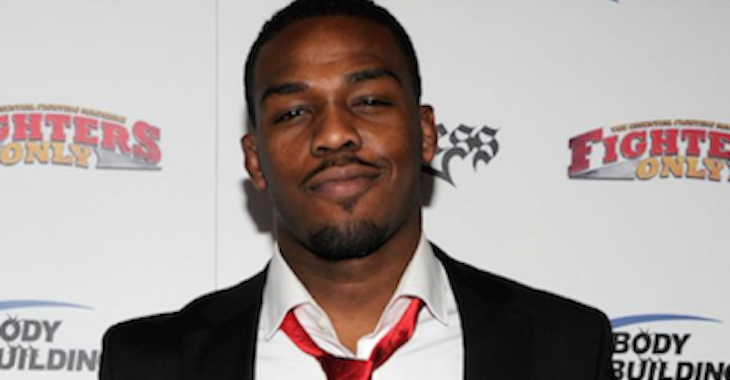 Rumors started appearing yesterday afternoon that UFC light-heavyweight champion Jon Jones was in some serious trouble with the law and had been pulled from UFC 187.

We now know that Jones was involved in a hit-and-run and that the Albuquerque Police Department are seeking Jones for questioning related to his involvement.

Jones has been unreachable. The PD called his house and his lawyer and were unable to get in contact with him.

Check out what some of the reactions were on social media from other fighters.

Hope the Jon Jones thing is a late April fools,cause that is sad

idk what's going on with all this Jon Jones stuff but I know I made a TV commercial worthy sandwich. pic.twitter.com/cFK8EbfsO1

I just don't understand why Jones can't just hire a driver 2 take him around. He is a millionaire. If he wants 2 party then be safe about it

Looks like it is time for Ryan Bader to get the interim title shot vs Johnson @ufc! Let's do this! #TweetDana

So we’ll have the latest news on this Jon Jones thing tomorrow and much more on @UFCTonight We will be on @FOXSports1 all week long ya’ll.