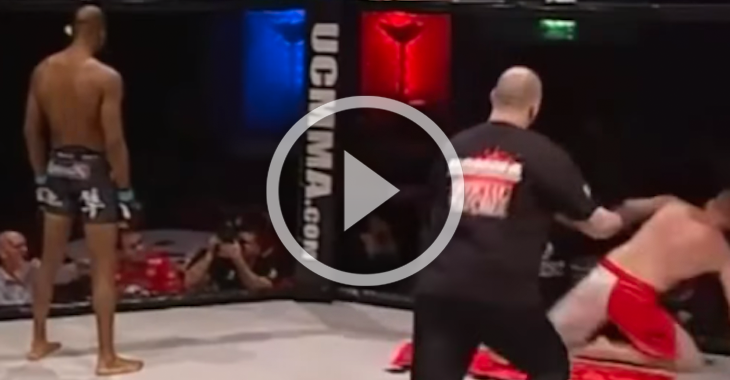 Michael “Venom” Page landed a ridiculous kick that left his opponent in a daze, but he didn’t follow up to finish the fight like he normally would. Instead, he just stared into space as if he knew his opponent wasn’t going to recover. Let’s hope Page supplies another highlight reel knockout when he faces Rudy Bears at Bellator 140.