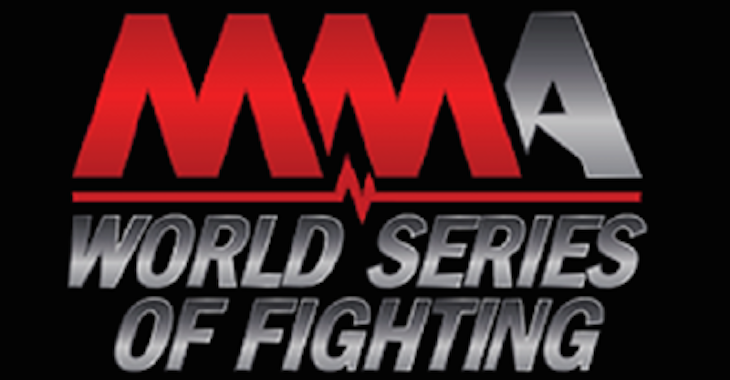 Mark this under extremely weird. Due to last minute weigh cutting issues, tomorrow night at WSOF 21 a fighter will go up against his teammate and scheduled cornerman.

So here’s the rundown. Matt Baker and Marcus Hicks were scheduled to fight tomorrow night in a middleweight scrap on the WSOF 21 card. Hicks was removed due to weight cutting issues. So now, according to MMAFighting, Baker will fight his teammate and what was supposed to be his cornerman, Thiago Goncalves.

The two apparently agreed to the fight. What?!

So there’s something interesting to look out for tomorrow night.