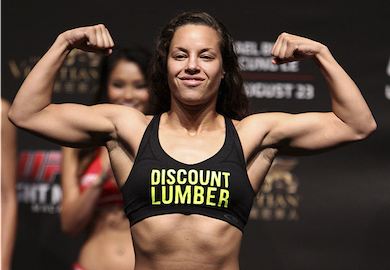 The Russian based Dudieva took the win via split-decision, and now her opponent, in a disgusted tone, took to facebook to rant about her ‘robbery’.