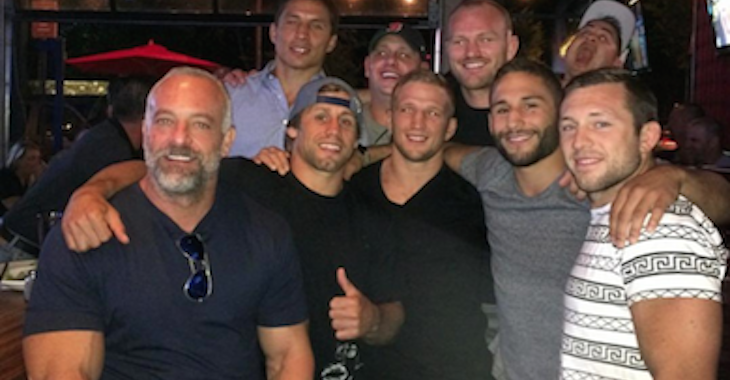 UFC CEO Lorenzo Fertitta says it wasn’t easy to choose between Chad Mendes and Frankie Edgar, for who would fight Conor McGregor at UFC 189, but ultimately they had to make a choice.

Fertitta talked to MMAFighting about the situation and said ranking had a lot to do with it.

“At the end of the day we looked also at…look, Mendes is formally ranked No. 1 ahead of McGregor. It would have been a little weird if we picked Frankie and then Chad would say, but I’m number one. Not that we always go distinctly by one, two or three, but both guys were available, and he was number one and Frankie was number two. I think looking at Mendes’ past performances [helped]. That fight last fall against Aldo [at UFC 179] was one of the great fights in UFC history. In his last fight against Lamas he blew right through the guy. And it was like, you know what, he’s got the momentum we feel like, and we feel like he deserves it.”

Do you think they made the right choice?