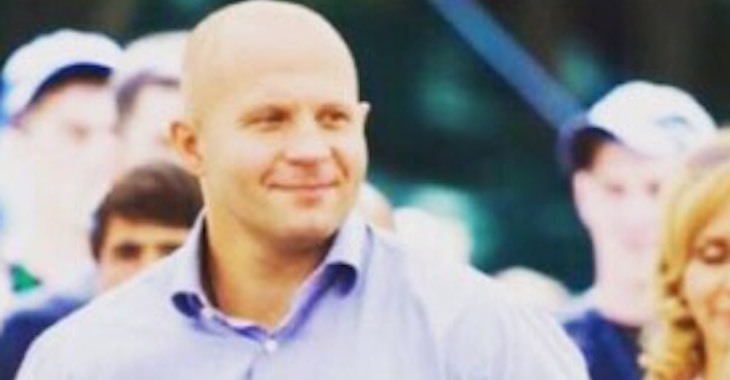 Fedor Emelianenko is gearing up for a return to MMA. There has been plenty of speculation about where, when or who he’ll fight but nothing official.

A lot of talk has been focused around Fedor’s long lay off and whether he’ll be able to compete with the top level of fighters.

Well he looks to be in pretty good shape. Check out this picture Reddit user tedprodfx16 posted, showing Fedor throughout the years.