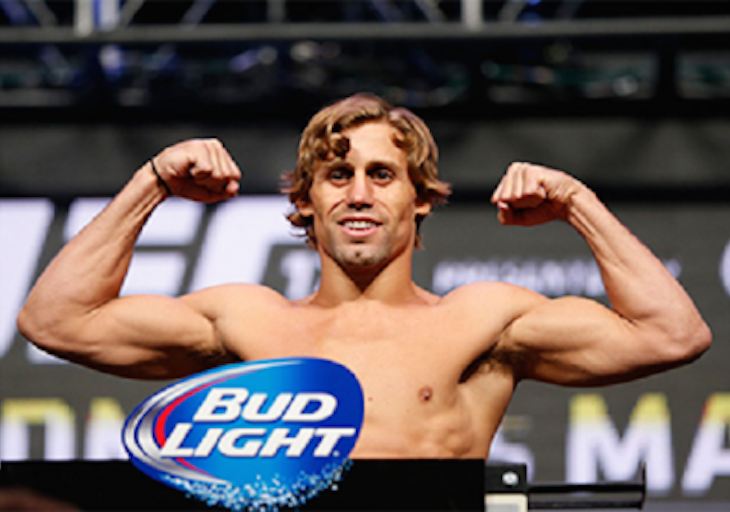 Faber however, paints a very different picture, saying that he hasn’t spoke to White about the matchup, and White hasn’t mentioned it to him.

He spoke to MMAFighting about the potential bout between himself and Dillashaw:

It is a tremendous matchup.”

“We actually fought each other one round today. We were working situations. I would say he got the better of me today in a five-minute round, me working on the bottom.”

“Dana came out and said that and he hadn’t even spoken to me about it. Then I saw him afterwards and he never said anything about it.”

“My money stays the same regardless of who I fight, it makes the most money for [White]. I have no idea, we haven’t had any discussions about it. .. This hasn’t been talked about with me or the UFC brass. I don’t have an answer at this point.”

Would you want to see Faber and Dillashaw fight? Sound off below!