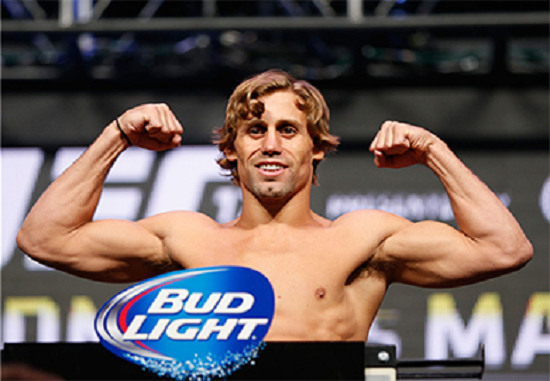 Urijah Faber is widely regarded to be one of, if not the best fighter in the world to never have won a UFC championship.

In addition, Faber has never lost a non-title fight.

He spoke to Submission Radio to discuss his desire to fight for another championship, regardless of the division.

“I don’t necessarily have any regrets or anything that I feel like is stopping me from feeling great about myself, so I’m going to continue to live the life that makes me happy and keep pushing myself and let the chips fly where they may.”

In terms of a rematch with Jose Aldo, who Faber lost to under the WEC banner in 2010, Faber wouldn’t be ecstatic to fight the featherweight kingpin, but wouldn’t turn the bout down.

“I haven’t thought much about that. It’s not like a fight that I’m like dreaming about. That was probably the most painful fight that I’ve been involved in. He basically battered my leg for a period of time. So that’s not a fight that I’m looking for, but would I have a hard time turning down a title fight at any weight? The answer is yes on that one. So you know if I can somehow position myself for another title shot at any division, I’m gonna take it.”