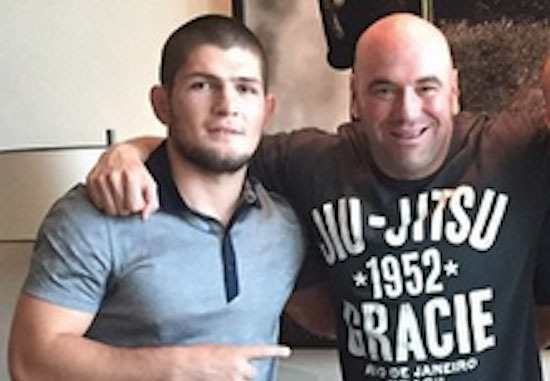 “We’re just about to announce a television deal in Russia. 55 million households,” Cook said. “We’ve never done an event in Russia. The growth is all of that, a global business is how you make sure you create relevant content in the U.S., relevant content for all the other markets, (…) creating more content, creating local heroes, national fame.

With deals yet to be finalized, the promotion also targets shows in Scotland and Poland, Cook said.

“We’re gonna be on television in Russia. Eventually, there will be a show in Russia, but we don’t know if that will be next year. Poland, we’ve got some plans there. They have been calling us for having an event in Poland. Scotland, you can’t help but think of Joanne Calderwood, who’s becoming a starlet there. We’d like to think about doing something at Glasgow. We have some plans.”

In a recent interview with MMAFighting.com, UFC Chief Executive Gary Cook discussed the global expansion of the UFC.