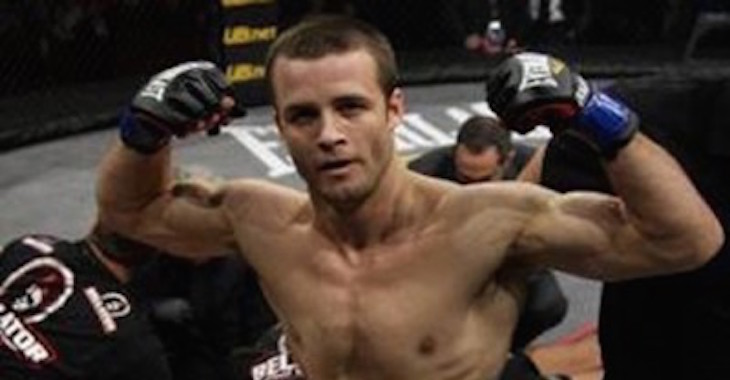 “A lot of people out there choose to do steroids to get that extra edge in the fight. I don’t think it’s fair – it’s definitely not fair to the guys that aren’t using steroids, and it’s only fair to the sport and everyone else in it to keep it on a level playing field.”

“I mean, that’s pretty long, especially for a fighter. It’s really not up to me to make that decision, but three years is a very long time. That could ruin a fighter, especially financially. That’s going to hurt him a lot.”

Ex Bellator champion Pat Curran talked to MMAJunkie about steroid use in MMA and is against using, but also says that the 3 year suspension handed down to Alexander Shlemenko was a bit harsh.

What’s your opinion on the lengthy penalty?