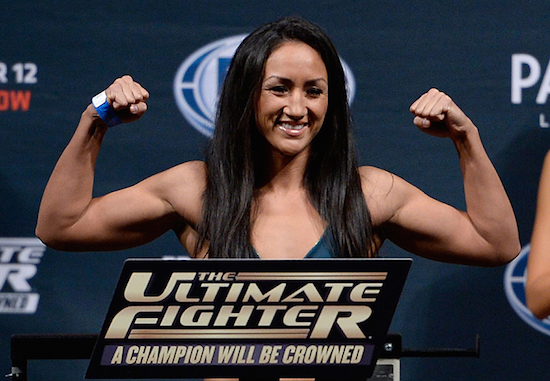 The bout was announced on Wednesday’s edition of UFC Tonight on FOX Sports 1.

UFC 185 is a stacked event going down from the American Airlines Center, in Dallas. The pay-per-view main event featured a lightweight title fight between Anthony Pettis and Rafael dos Anjos.