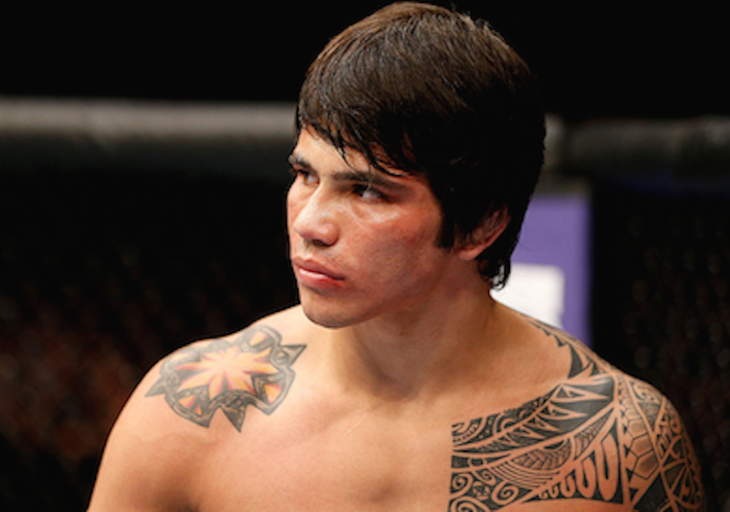 Following his brutal loss at the hands of Matt Brown, Erick Silva returned to the Octagon to pick up a 1st round submission win over Mike Rhodes recently at UFC Fight Night: Machida vs. Dollaway earlier this month.

Going forward, Silva wants to avenge his recent losses to Matt Brown and Dong Hyun Kim, but first wants a fight with Rick Story. He spoke to Combate to discuss his future plans.

“My wish would be a fight against Rick Story, which is a very good athlete, the public really likes his style and I think a fight against him would be very good for the event and the fans would love it. I also want to fight again against Dong Hyun Kim, in a rematch. It would be very important, because the South Korean had a very hard-hitting win over me and I have not swallowed that defeat, so I want a rematch with him. Passing by Kim, I will definitely want a rematch with Matt Brown and move up one step at a time. We are already thinking about it, and my head is turned 100-percent for my future.”