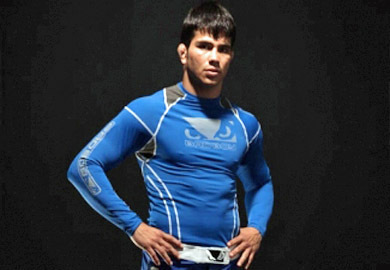 “I won’t permit it to happen again. I will be attentive to the weight, I will work it well. I won’t have much on me by the end of the year. In the last fight, I thought that it would be better to get heavier in the final stages of training but afterwards I realized that it ended up making me more slow and tired. Now this is going to be a whole new ball game.”

Top UFC welterweight fighter Erick Silva talks to FightersOnlyMagazine about the adjustments he plans on making following his first UFC defeat at the hands of Jon Fitch.