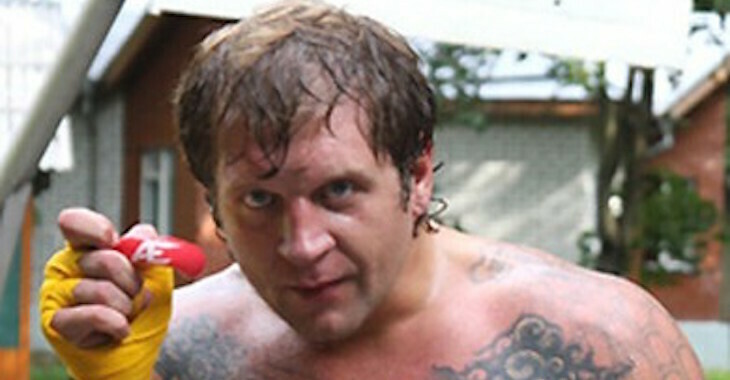 Alexander is currently in Russian jail awaiting the final sentencing in his sexual assault case. He was charged with sexual assault, kidnapping by withholding a passport, and forced use of “narcotic drugs or psychotropic substances.”

TOFIGHT.RU confirmed the news of his marriage through a source close to the former fighter.