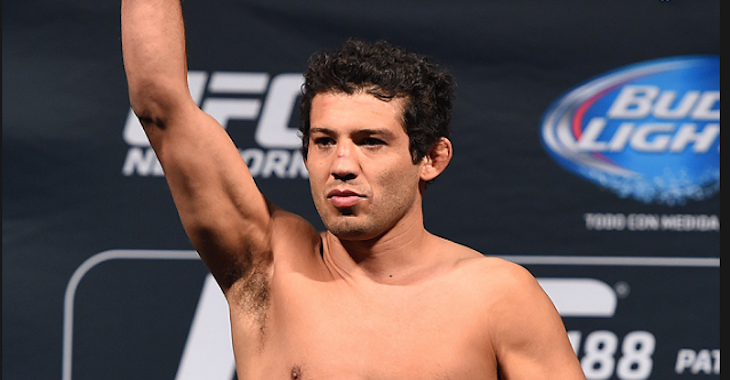 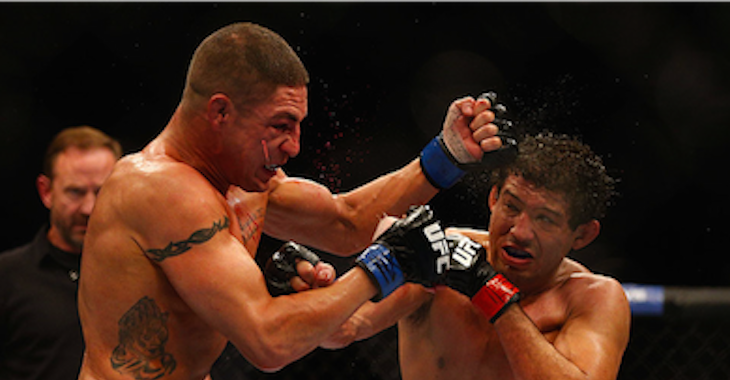 This comes after news earlier today that said Bobby Green was forced to pull out because of injury.

Looks like the UFC wasted no time on that one. Melendez just fought this past weekend at UFC 188 in Mexico City, where he lost a controversial decision to Eddie Alvarez.

What do you think fight fans, sound like a war to you?