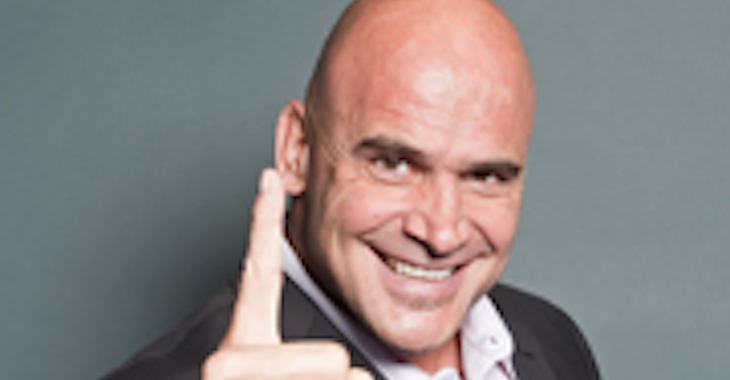 The liver shot king will take his place among the sports best.

“The Pioneer Era category recognizes great fighters who turned professional before November 17, 2000, when the Unified Rules of Mixed Martial Arts were created and widely adopted,” explained the press release.“All but one of Rutten’s 33 professional MMA bout were fought in the 1990s, with many of his greatest accomplishments taking place in Pancrase, which used hybrid rules, single-round fights and open-handed striking.”

UFC president Dana White actually broke the news to Rutten during an interview on Inside MMA.

“I never expected to be inducted into the UFC Hall of Fame,” Rutten said after the news. “I won the UFC heavyweight title, but injuries cut my UFC run short. Most of my big wins were in Japan. I saw the new UFC Hall of Fame format and I thought maybe I could get in eventually as a Contributor because of my years of commentating. But I’m so honored that the UFC recognized what I did as a fighter.”

Congrats to Rutten! Who else would you guys like to see inducted? Sound off in the comments!