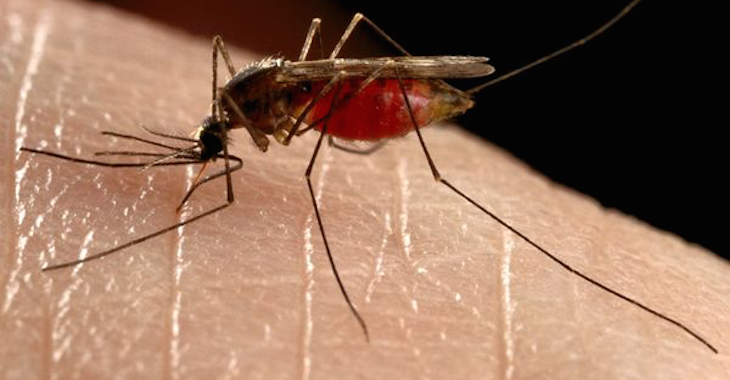 Yan Cabral has fallen ill with Dengue Fever and has been forced to pull out of his fight with former Strikeforce fighter KJ Noons at “UFC Fight Night: Condit vs. Alves”.

Cabral was hoping to his first fight since October 2014 at UFC 179 where he defeated Naoyuki Kotani in the second round.

Taking his place against Noons will be Alex Oliveira, Sherdog reports. Oliveira is looking to bounce back from his UFC debut loss against Gilbert Burns with a victory over the veteran Noons.