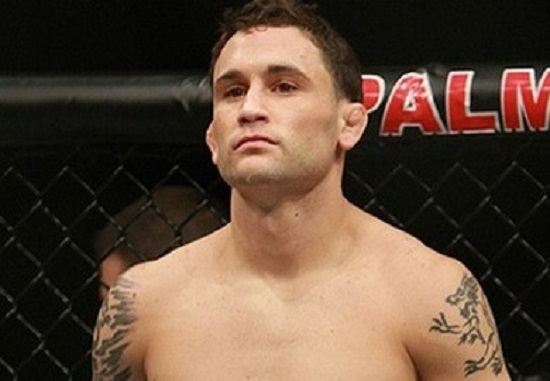 “Siver just broke my heart, but McGregor looked sharp. Conor’s bringing excitement to the division. All of us need to thank him. I don’t want to thank him for taking my title shot, but he’s earned it. Aldo is a different animal. He has the speed and the length. But McGregor was able to get up quickly after being taken down. Now we know about that.”

Taking to his role as analyst, a heart broken Frankie Edgar reacted to the UFC’s decision to go with McGregor vs. Aldo.