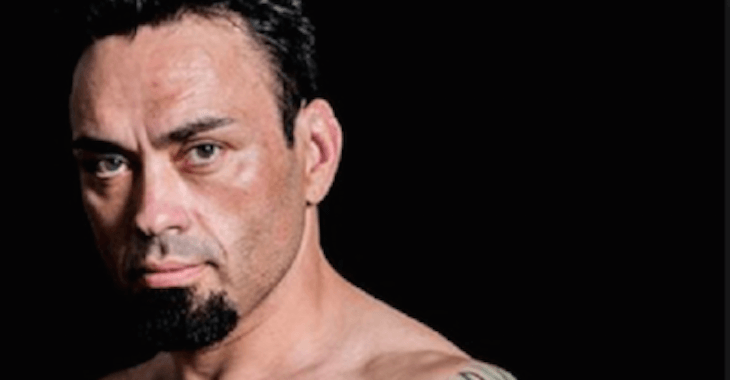 Diaz was suspended by the Nevada State Athletic Commission for marijuana metabolites, even after two of three tests showed levels that were well below the limit. The MMA community has been in an uproar since the suspension was handed down, with everything from a White House Petition, to UFC fighters boycotting Nevada and even support from the UFC itself, who put Diaz in contact with their legal team.

Bravo recently spoke with GNP1.de about Diaz’s suspension and had this to say:

“It’s so ridiculous that a senator from Nevada is being public about how ridiculous this sentence was. That’s all you really need to know, that politicians are getting involved now. It’s ridiculous.”

“Obviously the guy who made the decision is not a stoner. I think it’s probably a hate for the sacred plant. Protein enhances performance, water enhances performance, marijuana also enhances performance. There’s a lot of things that enhance performance, that are legal. Should marijuana be legal? Absolutely. It’s curing cancer, it’s saving babies from seizures… You know how miraculous a drug has to be, to go from schedule one to being legal? Has to be a million light years beyond just neutral or safe, it’s gotta be miraculous for it to be legalized. Nothing gets legalized, but that plant does.”

What do you guys think about Bravo’s comments? Agree, disagree?