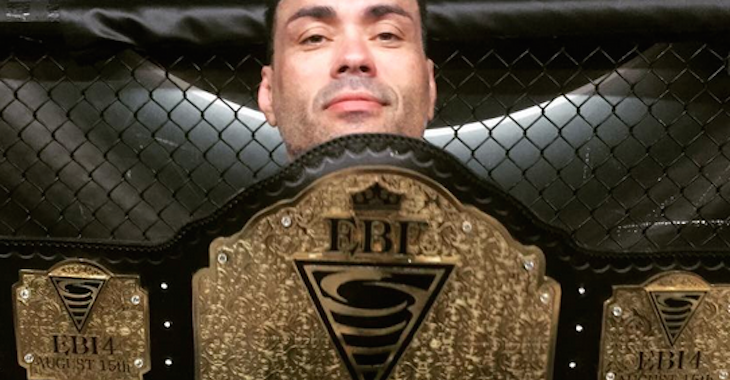 “Eddie Bravo Invitational IV” pit sixteen of the world’s best featherweight grapplers in a one-night tournament to decide who truly is the best of the best. Eddie Cummings proved to be the king of the featherweights this weekend as he submitted all four of his opponents en route to his big win.

Not only is submitting someone like Joe Soto a feather in his cap, but he will get to take home that nice belt as well as $20,000! Check out the full results of the event below: