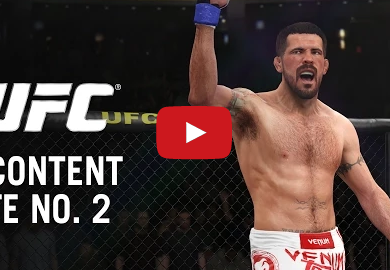 Fighters included in this update are Matt Brown, Mike Pyle, and Stipe Miocic.