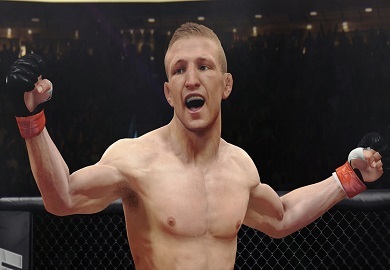 EA Sports UFC announced today that they were adding a roster update that would add three fighters. Making the cut are:

Below are the in-game photos for the fighters. 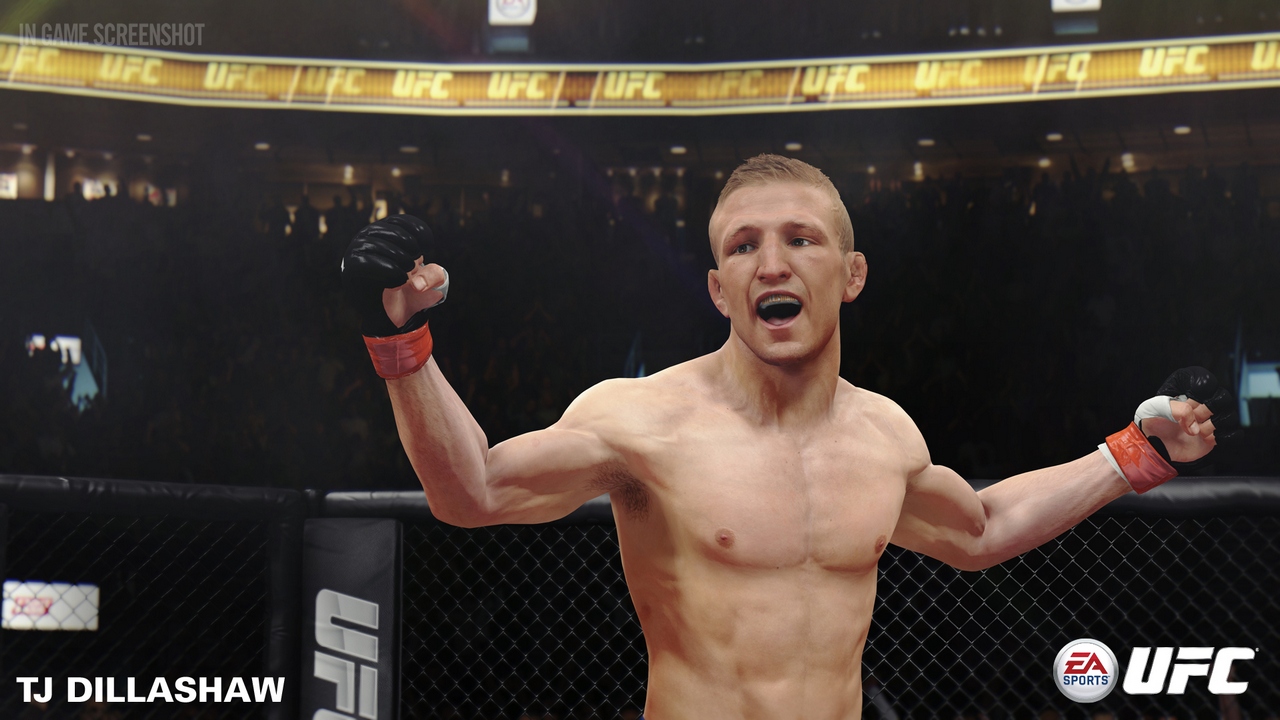 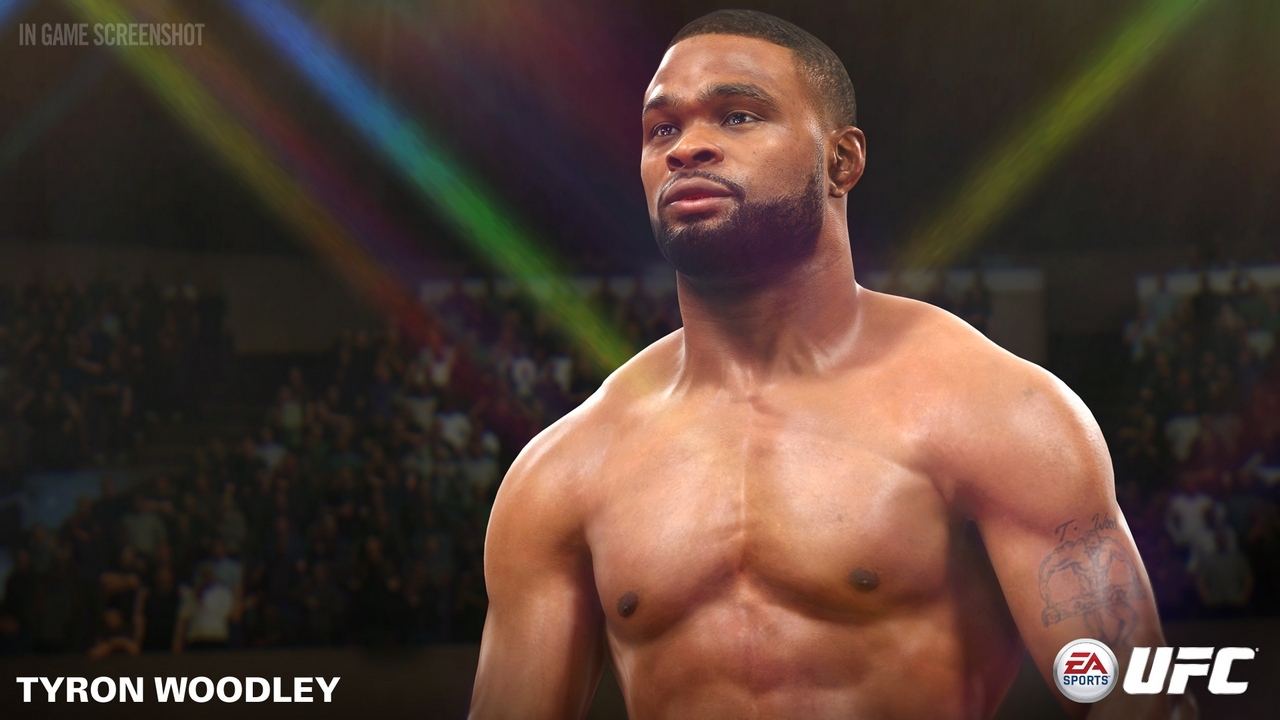 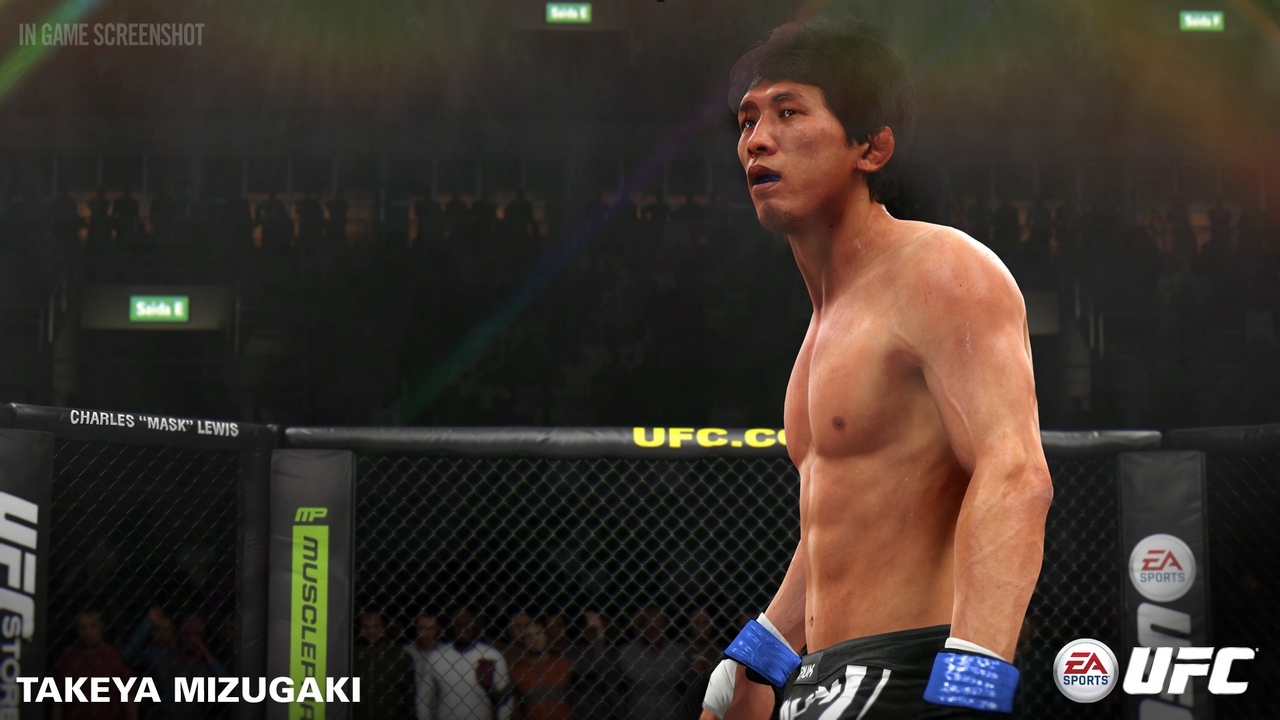 No word yet on when the update will be available, but EA did say that it would be FREE!

Other notable fighters that were snubbed from the game that fans can hope will be added in future updates are:

Got any more fighters you want to see added to the game? Let us know in the comments section.