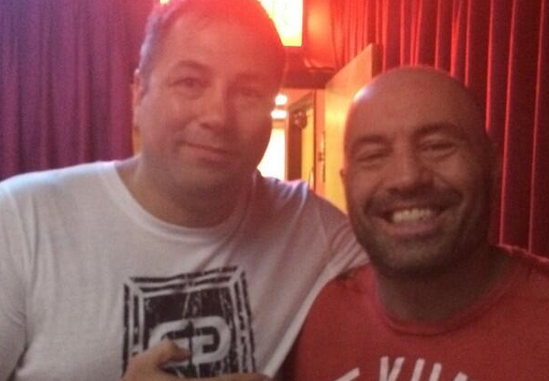 Renowned striking coach Duke Roufus is taking the offensive against former pupils, and coaches who claim his training methods were unjustifiably harsh.

Roufus spoke to MMAJunkie about the criticism, saying:

“You know, when I see Rose and (former UFC fighter) Pat Barry, they don’t seem disgruntled. They’re very nice to me. Pat asked me advice at the last Glory (kickboxing) event. Rose came and trained at our gym in spring. Eric Schafer, I know we’ve had some issues. I’ve tried to reach out ever since he left Roufusport, and he didn’t want to ever sit down and chat with me. It’s tough.”

One of the biggest criticisms against Roufus is that fighters were instructed to intentionally go hard against training partners, that in some cases resulted in injuries (Read that HERE).

Roufus countered those claims by saying:

“I think they left in 2010. It’s 2014. If you look at the results of what the kids are doing right now, and just the evolution of MMA, things have changed. Back then, I don’t think we embraced strength and conditioning as much. We were trying to spar ourselves into shape. My philosophy now, four short years later, is completely opposite of that.”