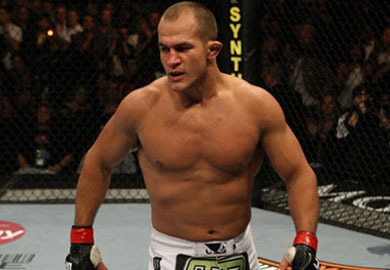 “I think considering me as the first heavyweight in the world, I think Cain is the second one for sure, at this time. I want to fight with the best fighters in the world, Cain Velasquez for sure will give me his best. I love to knock out people, I would love to do it again. He is pretty good on his feet, but, if he accepts to fight standing with me again he’s going to get knocked out again.”

Will Cain take this fight to the ground or keep it standing with the KO king of heavyweights?