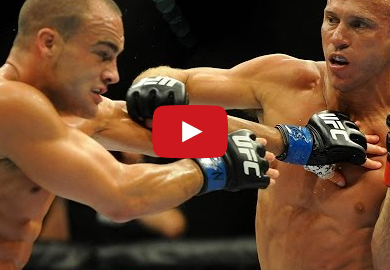 Following his dominant UFC 178 performance against Eddie Alvarez, Donald Cerrone joined the crew on Fox Sports 1 to discuss what he’s changed in his training camp, who he wants to fight next, and his desire to fight until he’s 56 years old.