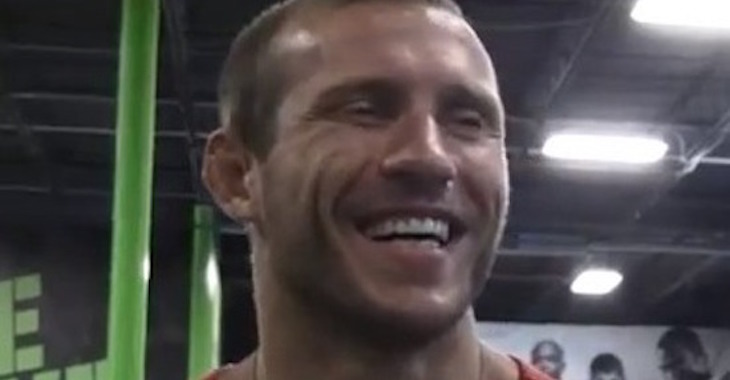 “It’s funny to me. I appreciate that he’s trying to build this fight up. I really do. But he’s not really saying anything, like, under the belt, trying to dig at me, piss me off. I’m not mad. It’s just like, enough, man. Everyday he’s coming at me. But it’s good. Mentally, I’m fine. I’m not worried at all.

“I knew he called me a fake cowboy and he’s this, whatever, Russian cowboy or whatever he said he was. That’s fine. It makes no difference to me. You’re trying to get a giant reaction out of me, but I don’t care. If he thinks he’s the real Russian cowboy, then good, I’m glad. I hope he trains really hard, chops wood, plays with bears, and shows up and fights. That’s all I can say.”

In a new interview with “The MMA Hour” Donald Cerrone touched on Khabib Nurmagomedov’s constant and relentless trash-talking.