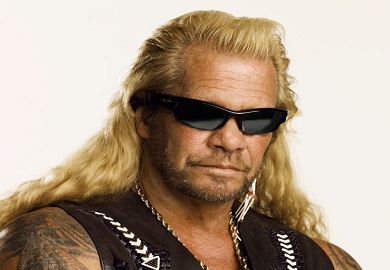 Famed bounty hunter Duane Chapman, also known as Dog the Bounty Hunter, has warned War Machine that if he doesn’t turn himself in, Dog and the crew will come after him.

.@WarMachine170 better 2Give All You Excuses To The Judge ..you got 24 hrs to turn your self in or I am Coming After YOU.!#CMTDogAndBeth

Certainly an interesting turn of events, that could catch widespread media publicity given Dog’s notoriety for catching criminals in his TV shows.