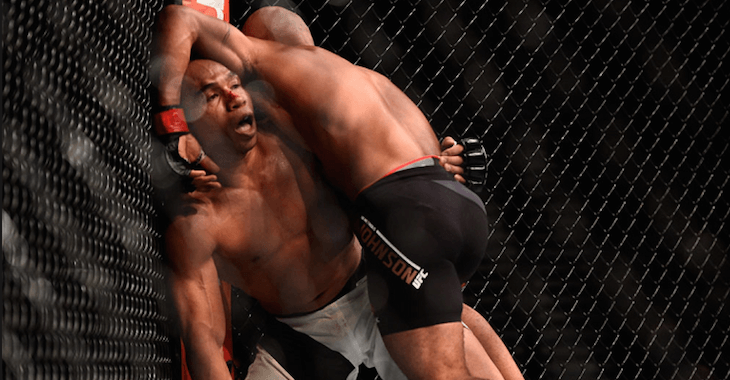 By the end of the fight it was clear Dodson got beat up, all you had to do was look at his face.

At the post fight press conference Dodson was asked about the fight and he said Johnson landed a lot more and was more aggressive.

He also sort of threw a jab at UFC lightweight champion Rafael dos Anjos, who will fight his teammate Donald Cerrone.