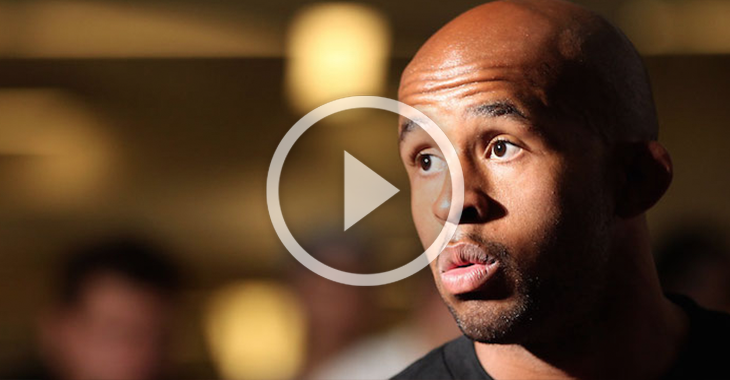 Stud Show Radio returned with episode 58 on Tuesday night and boy did they have a lot of interesting MMA topics to talk about. From Jon Jones’ current troubles to Ben Askren’s controversial fight.

While talking about Askren, the discussion of boring fighters who lay on top of their opponents came up and co-host Justin Buchholz had a few things to say about current UFC flyweight champion Demetrious Johnson.

“I like devastating guys, like Aldo will kick your leg out from under you, you know what I mean, Mendes is going to put his right hand on you, Faber’s going to grab your neck. I like guys with that style, guys going for finishes.”

Do you guys agree?