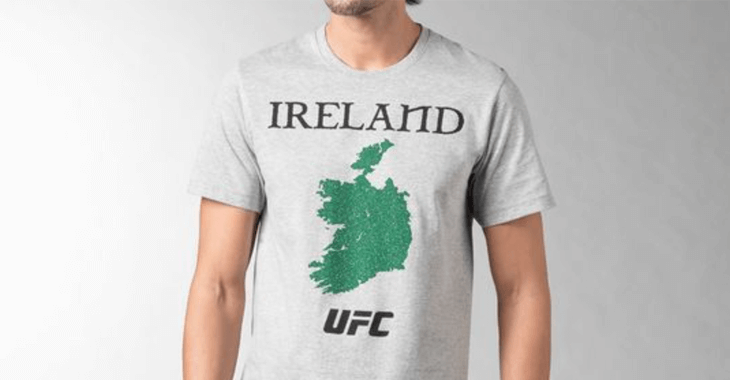 No, they did not, and apparently it looks like they don’t care. The shirt that pissed off Irish fans is back up for sale on their website as of this writing.

With the multiple fails that have come out with Reebok’s attempt to break into the MMA market with their partnership with the UFC, one of the biggest blunders that they made was with their Ireland graphic t-shirt. It nearly killed Reebok’s deal with Conor McGregor’s team at SBG Ireland because it pissed off coach John Kavanagh so much. You have to wonder what Kavanagh is thinking now.