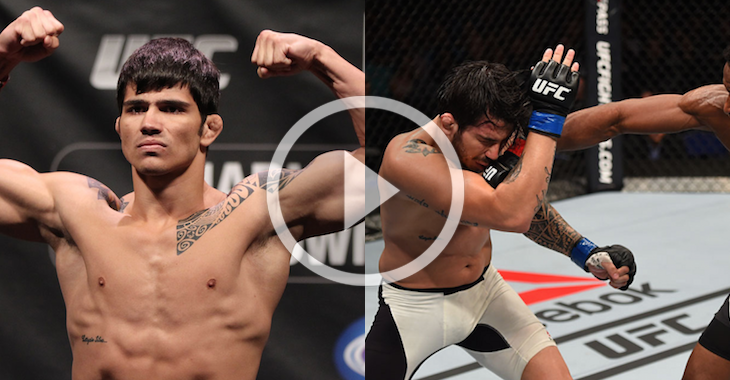 One of the biggest topics to come out of this past Sunday’s UFC Fight Night: Saskatoon, was the noticeable difference in UFC welterweight Erick Silva’s physique.

At the weigh-ins plenty of people pointed out that the once ripped and massive looking Silva, looked a little ‘softer’ than usual.

Fans and fighters quickly pointed to the new drug testing policy as a reason, hinting that Silva was possibly using PEDs or steroids in the past. None of that is proven or a fact, just hear say.

So what did the guys over at Stud Show Radio make of the strange difference?

Check it out, then watch the full clip above!

“So, a lot of people are saying Erick Silva had a dad bod. So I watched the fight and I didn’t really notice his body that much.”

“Erick Silva used to have this magical thing where he’d get put in a bad position, real bad, and he’d explode out of it so hard, or he’d rock some guy in a brawl. All that magic is gone with the [drug] tests. It’s gone.”