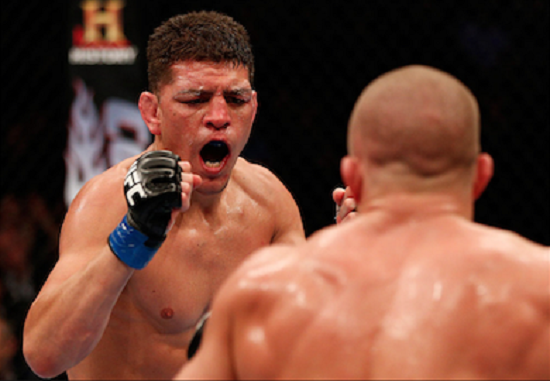 GSP has done everything possible to be transparent about his drug testing results, even posting photos of the results, which showed that he tested negative in two separate tests.

Diaz spoke on The MMA Hour about GSP and his stance on PEDs, with a simple, but very strong comment.