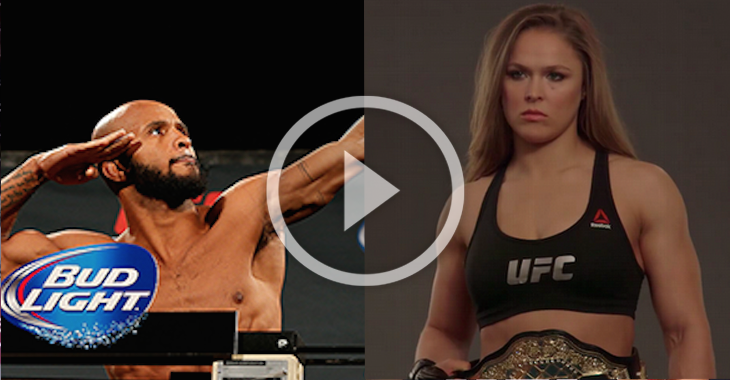 Demetrious Johnson and Ronda Rousey are the first and only champions of their divisions. Both fighters have dominated their opponents and are among the top of the heap when it comes to being the best in the world, pound-for-pound.

However, ‘Mighty Mouse’ thinks he has filled the role of a champion more with his back-and-forth bouts and thinks he is more dominant than the UFC Bantamweight Women’s Champion.

Who do you think has been more dominant?