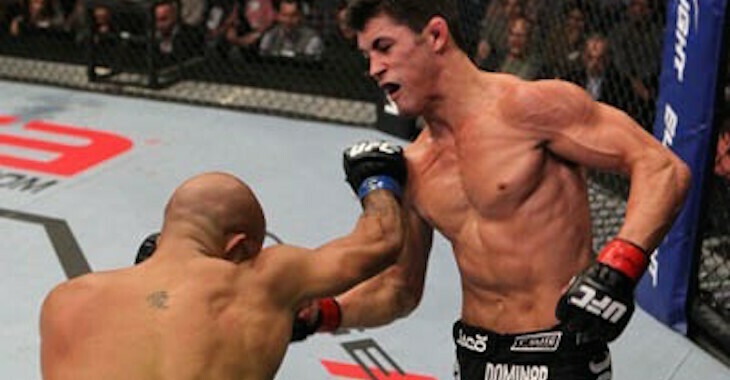 In their first fight Dodson dropped Johnson but ultimately lost a decision. It was just another win in a long streak of victories for the champ, dating all the way back to his last loss, to Dominick Cruz.

During the recent media conference call for UFC 191, Johnson credited that loss for helping him go onto the steak he’s currently riding.

“I’ve fought — you want to look at my championship fights — you date back to Dominick Cruz. We were fighting on the feet and then the man suplexed me twice. That was a tough fight for me, which I believe gave me the experience to go and be successful at 125.”