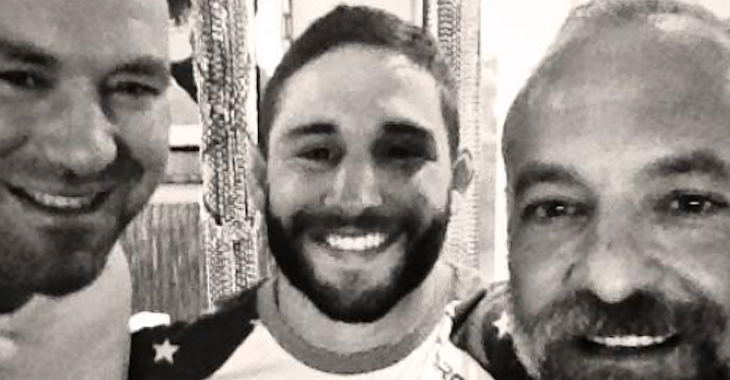 UFC president Dana White just tweeted out that Chad Mendes has signed a new eight fight contact with the promotion. Check it out!