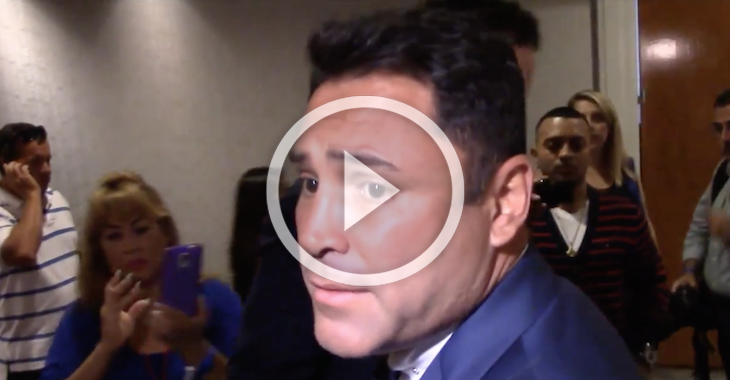 Boxing legend Oscar De La Hoya recently said that the newly announced fight between UFC champion Ronda Rousey and Holly Holm is a real fight and that Holm poses a real threat to the champ.

This is going against the popular opinion, that says Holm doesn’t stand much of a chance against the unbeaten fighter. Think Oscar knows something we don’t?