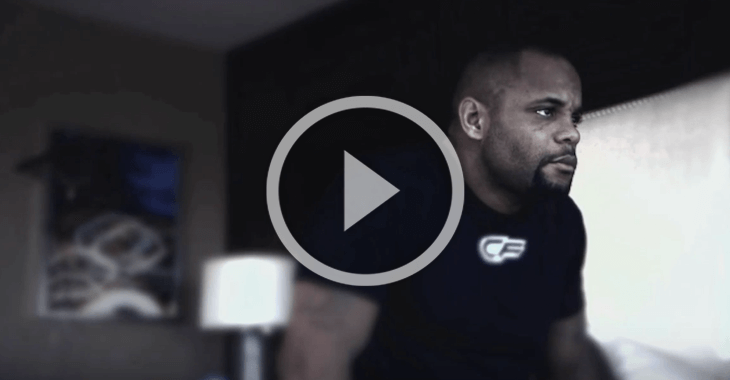 The UFC light heavyweight title will be on the line at UFC 192 in October. The champ, Daniel Cormier will look to defend his belt for the first time against the dangerous challenger Alexander Gustafsson.

Cormier is hoping to take out the Swede, who is coming off of a TKO loss to Anthony Johnson, but hey, I guess we’ll just ignore that.

Both men have lost to former champ Jon Jones in five round fights and if Jones does ever come back, then each of them would gladly like to step back into the cage with him, with the belt around their waist.

Check out this in-depth look at the champ, DC!

‘In his own words, UFC light heavyweight champion, Daniel Cormier, reveals how a lifetime of trials and tribulations have formed him into the fighter and man he has become. DC’s next fight inside the Octagon will be against Alexander Gustafsson where he’ll defend the UFC 205-lbs title fight for the 1st time at UFC 192.’