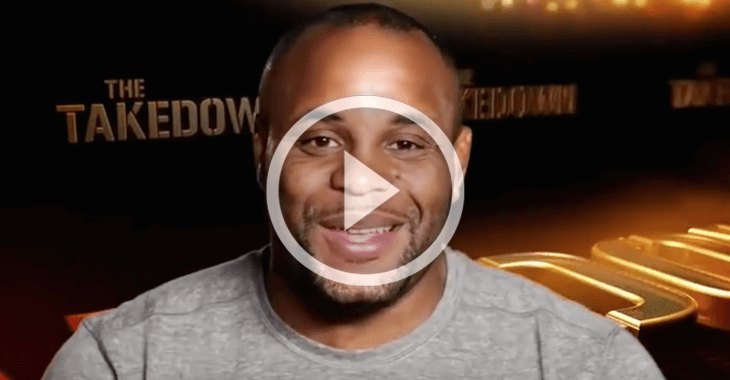 Cormier won the title when he beat Anthony Johnson in a fight for the vacant light heavyweight title, after former champ, Jon Jones, was stripped and suspended indefinitely.

Cormier and Gustafsson have two recent common opponents, Johnson and Jones. Gustafsson lost to Jones in a close five round war, than got KO’d by Johnson. Cormier beat Johnson and lost a decision to Jones as well. Now they’ll meet each other and see who comes out on top.

Check out the clip of Cormier breaking down the top fighters in the division, including Ryan Bader and Rashad Evans, who he takes a few shots at.