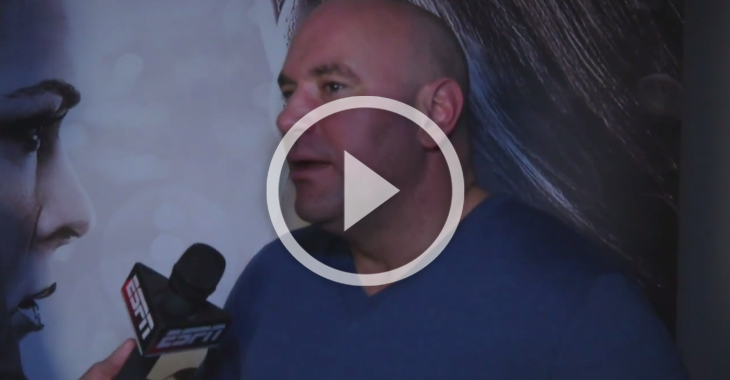 “I wanted to see the fight five years ago, but that being said, I just made the call today to try to get a bunch of tickets to go to that fight. It’s the fight to go to, it’s the fight everybody’s been waiting for. I just wish we could have saw those two fight in their prime. It affects [UFC] in that I hope they do seven million buys that night. I always like to see what the ceiling is and I’m excited for that fight. I want to see it, and I hope it crushes it.”

BJPENN.COM, THE INTERNET’S HOME FOR MAYWEATHER VS. PACQUIAO COVERAGE.