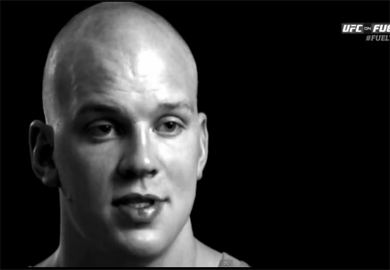 “Yea, what he has is a serious condition, you know, and I honestly don’t think he ever will [fight again]. He’s got a rip in his heart. And you know, it’s one of those freak things that happen to people, and I love the kid. The kid’s got, no pun intended, but he’s got unbelievable heart. He’s tough as nails. He’s the nicest guy in the world, and we’re going to do everything in our power to help him through this thing.”

UFC President Dana White told CBS Washington’s 106.7 The Fan, that he believes the talented Stefan Struve will have to cut his career short due to his critical heart condition.

Struve fights in the UFC’s heavyweight division and at just 25-years-old may be forced on the sidelines due to his faulty heart.

The seven-foot-tall fighter last saw action in a losing effort to Mark Hunt this past March. The bout served as his 13th UFC fight and put his overall Octagon record at 9-4 with his only losses coming at the hands of Junior dos Santos, Travis Browne, Roy Nelson and the aforementioned Hunt.