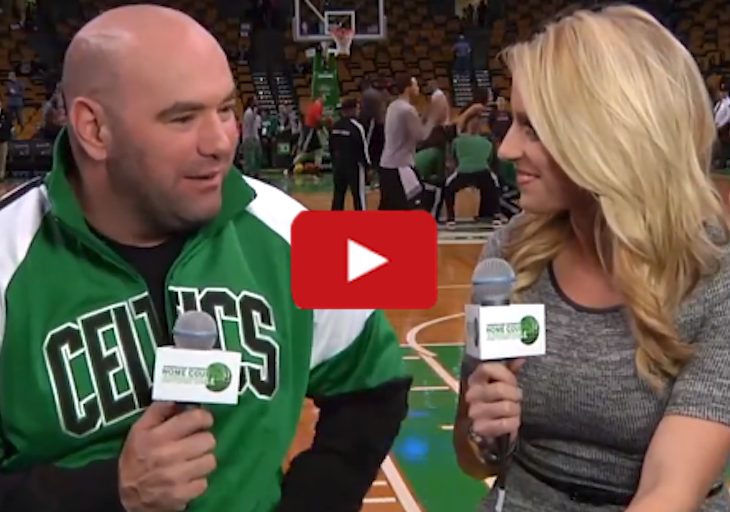 Since Conor McGregor defeated Diego Brandao at UFC Dublin in the summer of 2014, there has been much talk of McGregor headlining a card opposite Jose Aldo in a soccer stadium in Ireland.

Talks were vamped up when UFC President Dana White stated that if McGregor defeats Dennis Siver, he would get a title shot against Jose Aldo.

Now, Dana White is saying that a potential Aldo vs. McGregor bout will go down in Las Vegas, not Dublin.

“That one’s going to be in Vegas.”