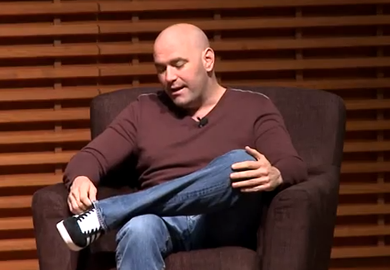 However, after this weekend’s UFC Fight Night event in Boston, White stated that the proposed Diaz vs. Machida bout won’t happen and was just a bad idea to begin with: